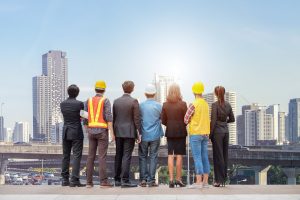 Sign up for our Newsletter to stay up-to-date on industry news and all things Air Equipment. Our own Bill Dunn curates a unique message every month that’s guaranteed to entertain and inform.  Use the link below to sign 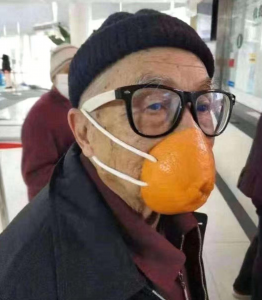 Orange you glad you’re not this guy? 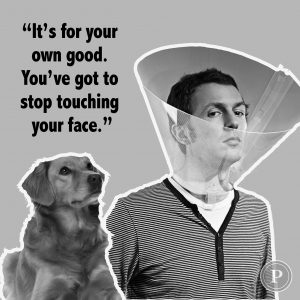 Not touching your face is easier said than done. 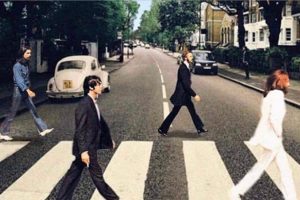 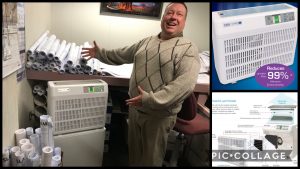 UltraViolet Devices, Inc. (UVDI) offers a portable filtration unit, the V-PAC SC, that kills over 99% of viruses. The unit 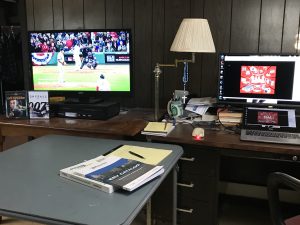 Ready to work from home? 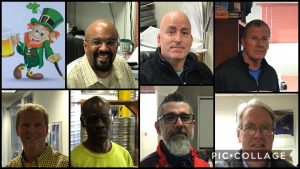 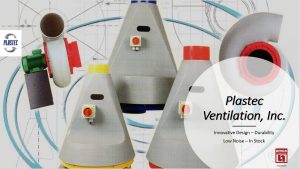 If you need an exhaust blower in a corrosive environment, check out Plastec Ventilation’s line of polypropylene fans. Perfect for 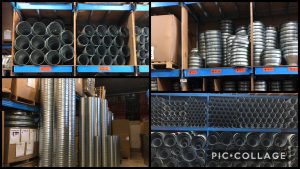 At Air Equipment LLC, our East Hartford warehouse is filled with spiral ductwork. We stock from sizes 4″ all the 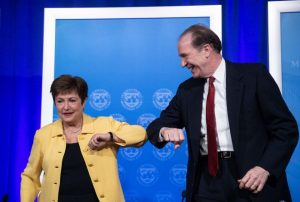 Time for the “El-bro” greeting

It’s time for the “El-bro” greeting (which, of course, is appropriate for all genders). In light of the current coronavirus 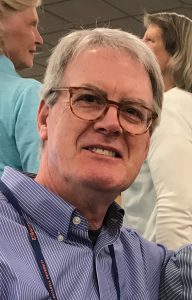 Bill Dunn is the Engineering Marketing Manager for Air Equipment LLC, a position he’s held since 2002.  He began working in the HVAC industry in 1986.  Bill was the president of the Connecticut Chapter of ASHRAE in 2007-2008.

He was born and raised on the Connecticut shoreline, graduated from Bucknell University, and resides in Torrington, CT. Bill is also a free-lance writer, and has a weekly humor column that appears in the Republican-American newspaper in Waterbury, CT; he also has published five books. Bill and his wife Joyce are active in their parish, Our Lady of Hope, in Harwinton, CT. They have two daughters, two sons-in-law, and a grandson on the way.